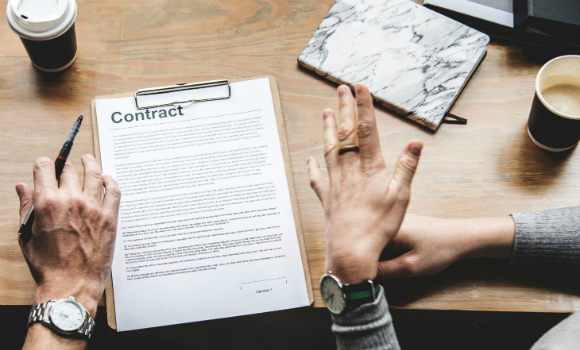 Keep your virtual meetings on track and enable an easy process for your participants with an experienced moderator. Support For Your Virtual Meetings
Live Marketing & Promotions